The Halo franchise has a long history, and is built up around a large fanbase, that has created huge collections of data and a lore that can keep you entertained for quite some time. There are even an encyclopedia that has all the facts in one place, printed and sold worldwide! These fans know what they’re talking about, and we knew from the beginning that everything had to be perfect, when creating the campaign, since fact-errors would not be accepted.

The return of Master chief

Finally come the day of the release, and our lucky winners came to the event in a church in central Stockholm, at the location that was pointed out on the campaignsite. We closed down the quiz and put up a livestream of the event - for those who didn’t win a ticket. There was a choir that sang hymns from the soundtrack, and a monologue from the captain that was in the teaser-film. The epic performance ended with the appearance of the Master chief - the hero of the franchise, that had returned from the dead!

The site made a lot of noise, being posted in forums and blogs by fans. The campaign was for the Swedish market, but fans from all around the world praised the production and the attention that was given to details in this praise to the whole Halo universe. 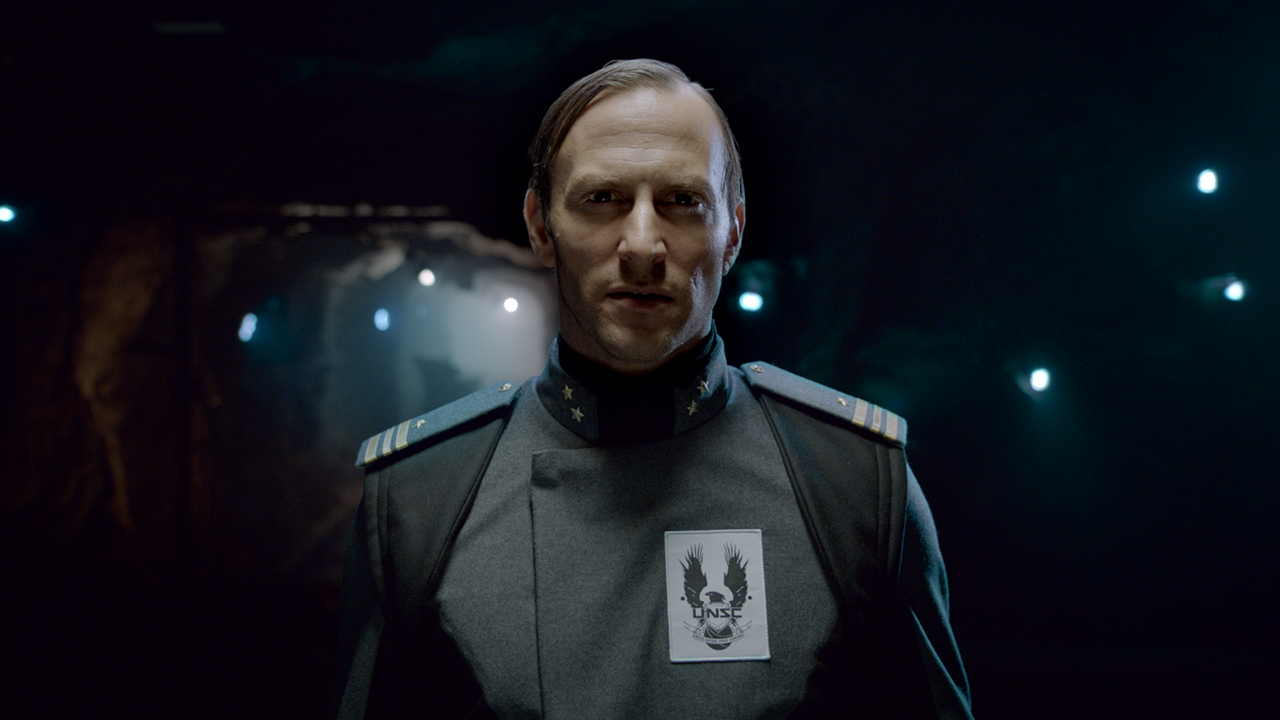