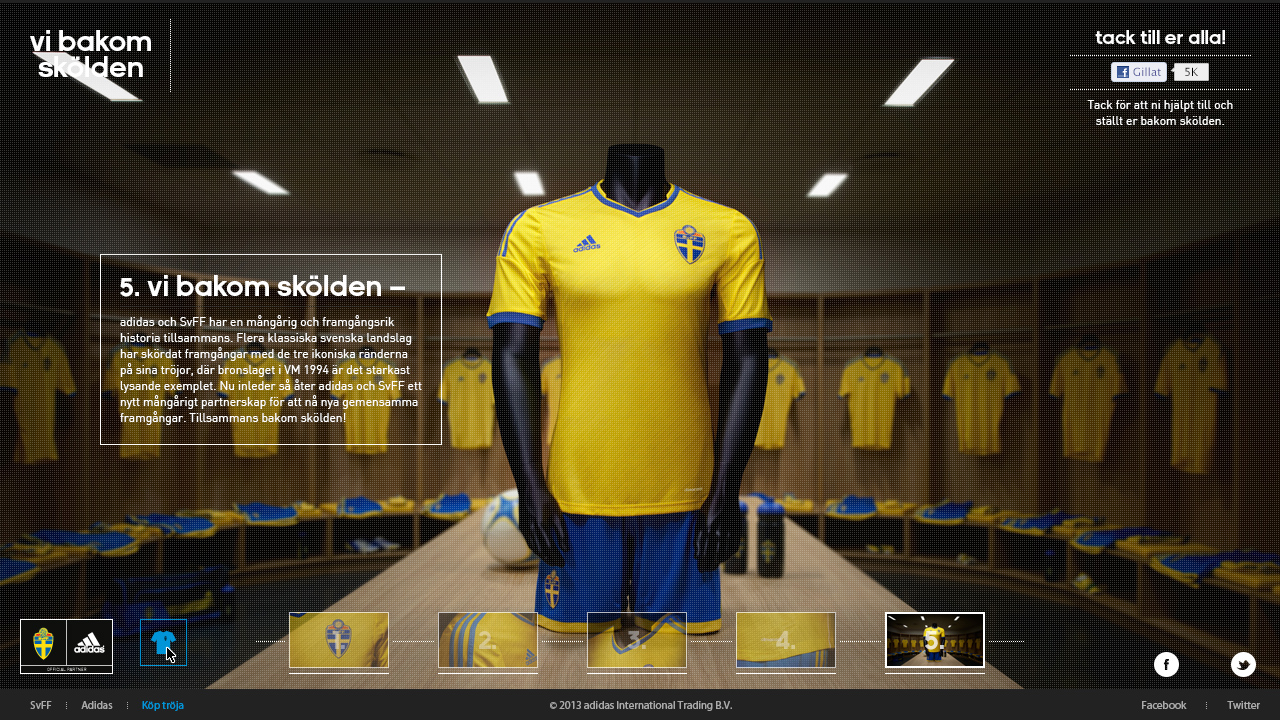 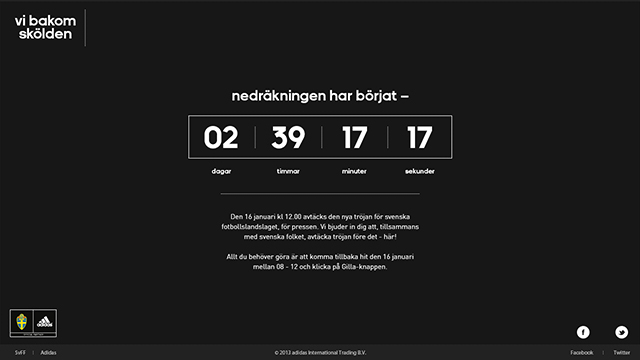 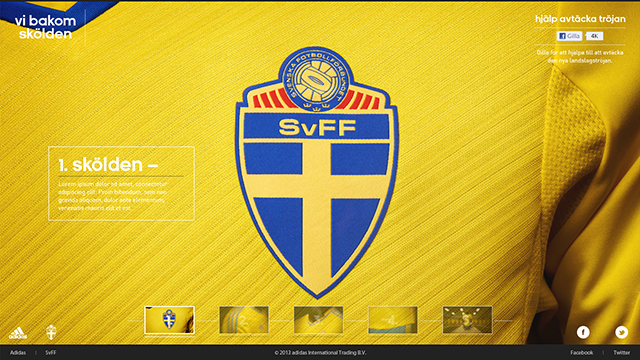 Along with the website we also produced a series of “behind the scenes” videos, showing when some of the members of the national team first got their hands on the new kit, as well as interviews with the players.